The Art of Bushel Management 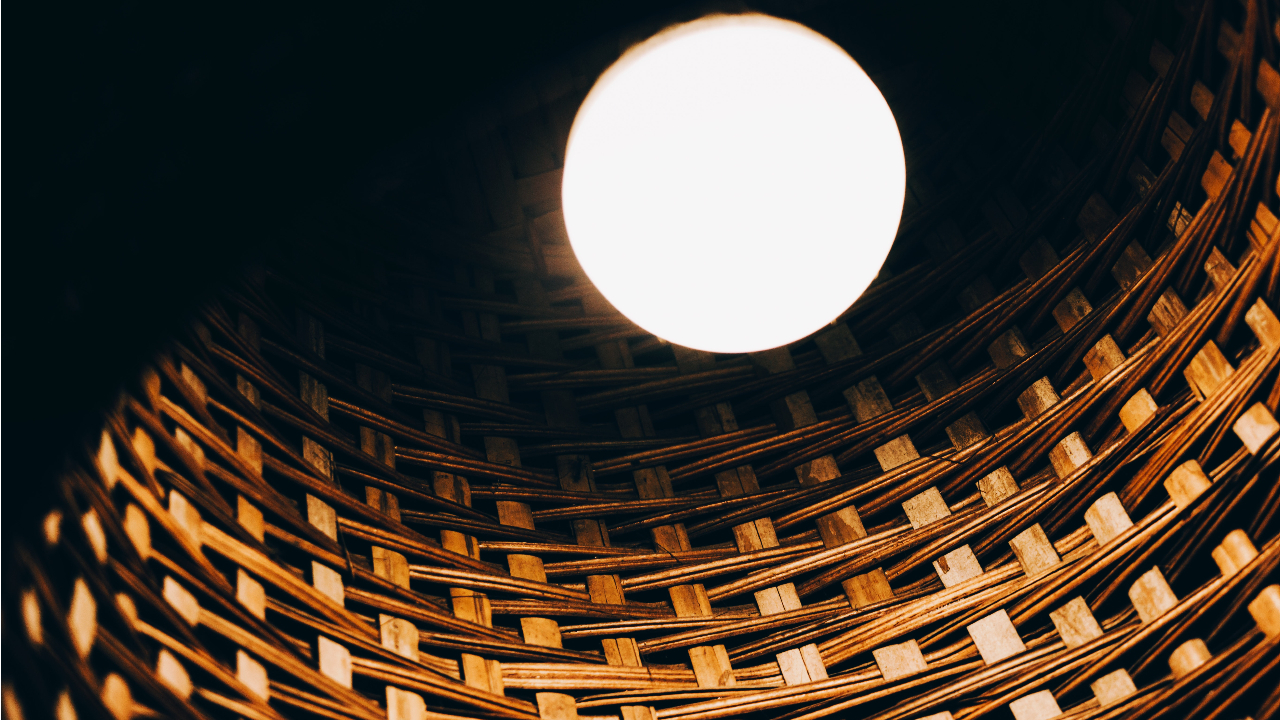 You are the light of the world. A city on a hill cannot be hidden. Neither do people light a lamp and put it under a bushel. Instead, they set it on a stand, and it gives light to everyone in the house. In the same way, let your light shine before men, that they may see your good deeds and glorify your Father in heaven. Matthew 5:14-16

This past week I was ripped off. Nothing grinds my gears like shady business dealings and unfairness, especially when I'm left holding the short end of the stick. A local business ripped me off. The bill they issued me was in no way lined up with the reality of the services I'd received from them. I found myself on the phone with this business, asking how they arrived at this figure based on the reality of what was done. In the conversation, I quickly realized that if I were going to get the $200 in question back, it wouldn't come without an epic fight. As the conversation was quickly moving from polite inquiry to defensiveness and potential animosity, a question popped into my spirit.

"What is your witness worth to you?"

Have you ever found yourself in a situation where what you wanted to see happen was actually at odds with the image you want to protect?

In pursuit of the desired outcome, it's entirely possible to achieve the ends you want and yet compromise your witness by going about it the wrong way. In the Kingdom, the ends don't justify the means. In God's domain, the means are every bit as important as the ends.

Maybe you've experienced similar situations to me, where you just wanted to be treated fairly, but in order to garner that equal footing, you had to be aggressive in such a way as to not represent Christ well.

Or, maybe you have a desire to see a certain value system expressed in your country, so you align yourself with a specific political leader or party because they represent values that matter to you, but they also are a repellent to the people you are trying to shine the light of Christ to, and as long as you align with them, the light of Christ will be hard, if not impossible to see. Or maybe you want to land a business deal, but in order to do so, you will have to turn a blind eye to some less than above-board practices with a prospective partner.

What is your witness worth to you?

Is it worth seeing your values not well expressed in your country?

Is it worth not landing a business deal?

Sometimes the price of getting what we want costs our witness too much. It's a huge problem when a desired outcome demands our character cash a cheque we can't afford to pay.

I wonder if the reason Jesus talked about our light being covered by a basket or a "bushel" is that, as believers, we are far more likely to behave in such a way that makes it really hard to see Jesus than we are to deny Him outright.  Jesus was more concerned with our light being blocked than he was with our light going out.

Maybe being an effective follower of Jesus is all about "bushel management." Is it possible that having an effect on people is more about not letting anything have an undo effect on how clearly people can see Jesus in us?

Our aim should be the constant removal of anything that obstructs the glory of Christ in and through us.

According to Jesus, the visibility of the light of our faith in Him needs to be the most guarded, protected and promoted part of our lives!

What is our witness worth to us? Or said differently; what baskets or bushels are we allowing get in the way of our light shining on every room we find ourselves in? Is it a basket called politics? A bushel of selfishness? A bushel of standing up for my right to be right?

For me, this week, I'm going to pay $200 that I don't think I owe, but for the sake of seeing Jesus, I will not go to a place of anger and vitriol in the name of saving a little money. My witness has got to be worth more to me than recovering $200.

For you, it might mean turning the other cheek in a relationship, or maybe turning down some profit because you can't afford to let compromise of character cover the light of Jesus that is in you in the name of making some money. For some of you, this might cost you relational capital; you may have to say to someone you really like that you can't participate in something they want you to be involved in, or maybe some of you will have to forgive someone...again.

Whatever the cost, I assure you, what matters most to Jesus is that you let nothing cover His light in you and that you are faithful to pay the price, knowing he will be faithful to repay your obedience in the long run (see Mark 10:29-31).

May you not jeopardize your witness.

May you count the cost of following Jesus.

And may you find Him more than worth it.